Another up-and-coming urban playground that has really come into its own in the past few years is Hobart.

Ever since world-class museum MONA opened in 2011, Hobart has attracted more interstate and international visitors, creating a knock-on effect of the rest of the city lifting its game – there’s even a term for it – The Mona Effect.  So even if you’re not into museums, you can thank its arrival for invigorating Hobart and bringing it into the 21st century!

Its still a small-town city, but the city now has a growing list of quirky coffee joints, award-winning restaurants, cool bars, live music venues, and some very edgy clubs.

Check out Salamanca Place near the waterfront, the hidden laneways in the CBD, or head up to Mount Wellington to check out the view of the city and harbour.  The city boasts several breweries, including the famous Cascade Brewery – Australia’s oldest.  Why not do a tour and sample them all?

You are spoiled for choice for night-time venues, but for starters try Preachers, BarCelona, the Brunswick Hotel, and Republic Bar.  Hobart should definitely be on the shortlist for your next end of season footy trip! 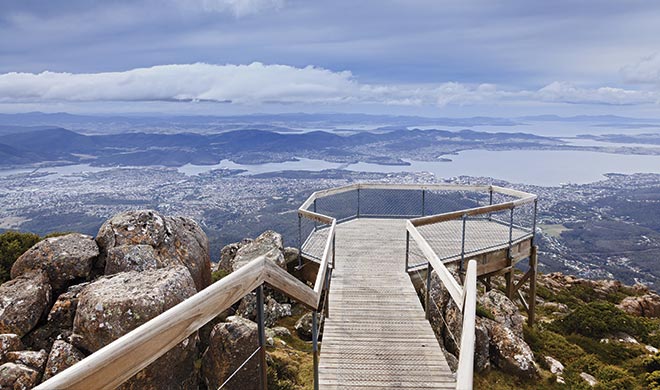 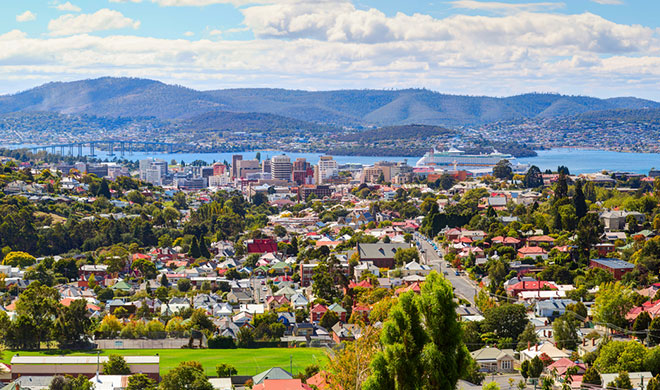 Let us call you

Or if you would prefer us to call you, just complete your details below.